not sure which settings or stats to focus on here. all 4k randread, with varying depth queue (DQ) and test size.

Posted by wakamex at 9:59 PM No comments: 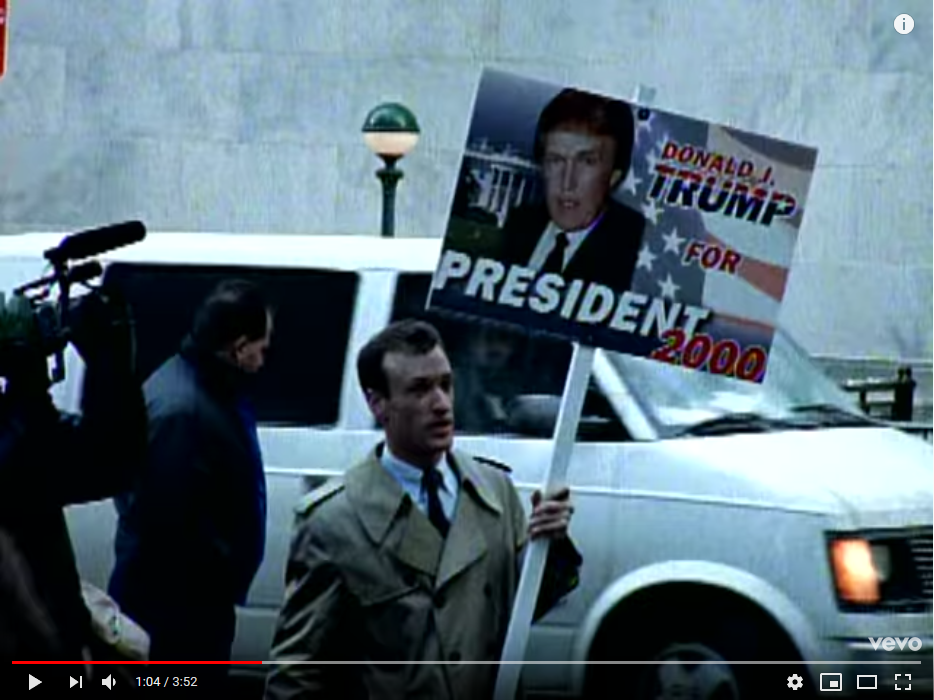 Posted by wakamex at 2:39 PM No comments: 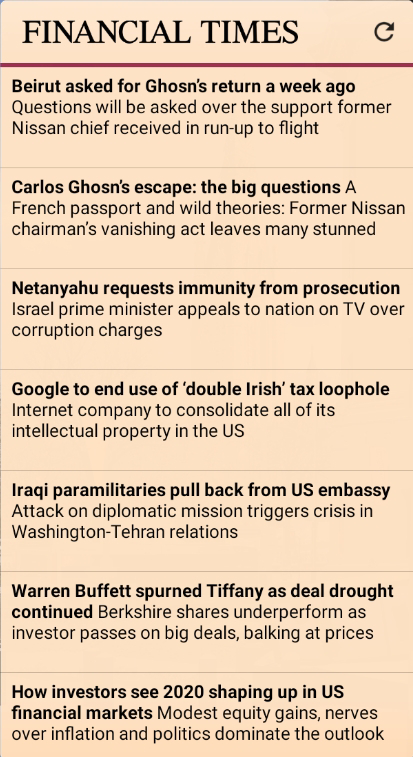 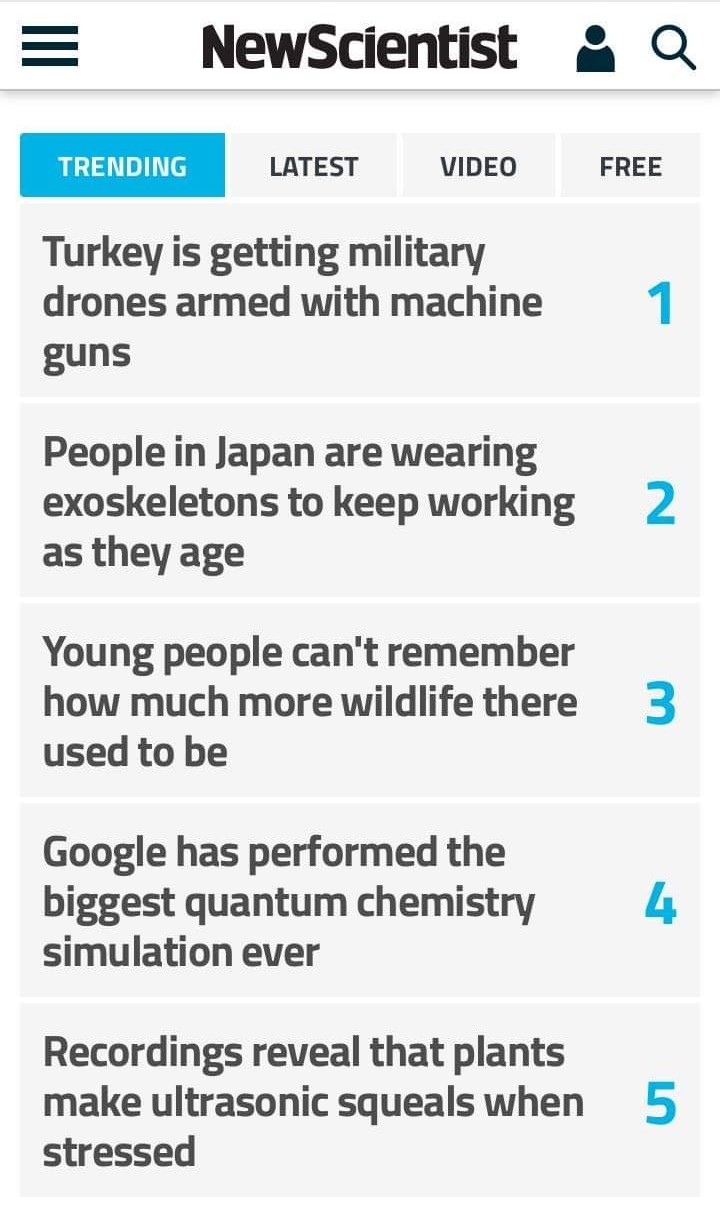 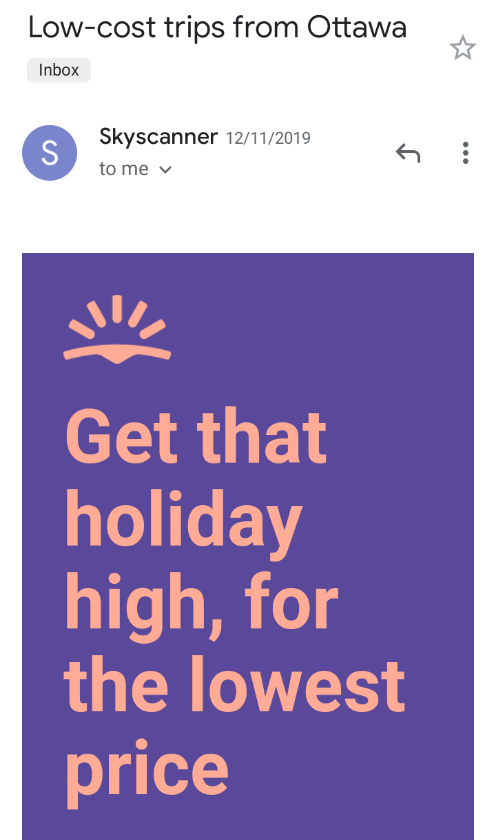 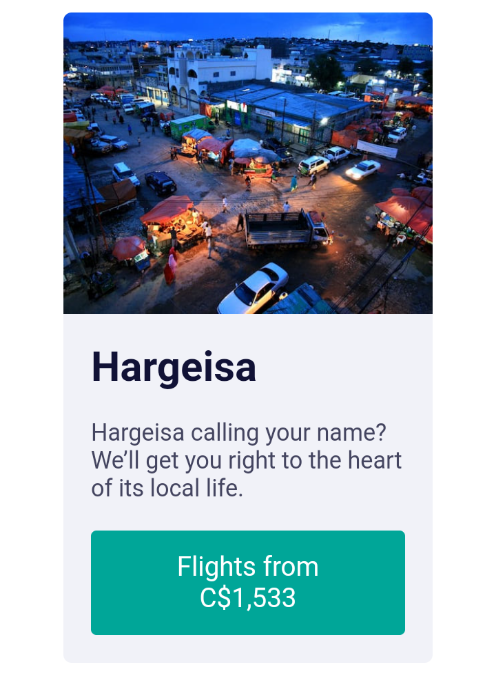 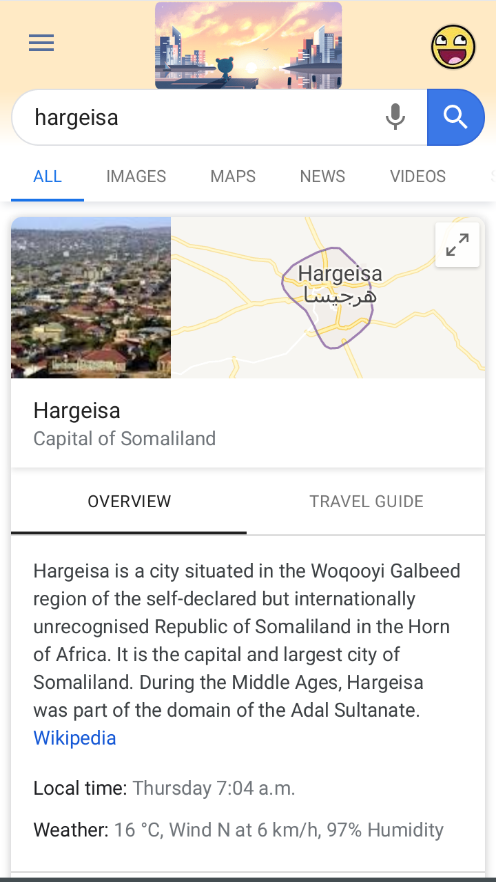 what is fiction? a quest to find a believable universe

I think one of the things I enjoy most in life is the "quest to find a believable universe" be it in fictional world-building or understanding reality, as the Scientific American terms it, shrewdly connecting the two. There is immense joy in placing a newfound idea on top of a cohesive pile of concepts that interweave, describing the mechanics of this world, sometimes in surprising ways, finding deeply hidden connections between seemingly disparate parts. This act of discovery, unearthing hidden beauty in the world, is euphoric and addictive.

Gaining an understand of the themes behind a piece of fiction creates commonality between the events within that world, thereby gaining a deeper understanding of the connections between its parts. That payoff of connecting different events is very satisfying, as evidenced by countless fan theories and widespread acclaim of works that are cohesively tied together by themes that run throughout, improving your understand with each new reveal like in Breaking Bad, or just highlighting absurd ironic similarities like in Arrested Development. I seem to enjoy most the fiction that belabours world-building and continues to amaze with increased understanding through continuous reveals, racing ever deeper into the true heart of knowledge. The plot and characters are but a means to better understand the world that contains and binds them.

Creating fiction that isn't internally consistent and "anything can happen" is not just unsatisfying, but also a slap in the face to any effort you may have already put into understanding the rules that tie together this fictional universe. It favours plot and characters over rationality and substance, destroying any chance of working away at a deeper truth in a world without internal consistency, in favour of plot with contrived conflict, character arcs that tug at the heart-strings, or sometimes, just pure spectacle.

Tolkien describes it well in his essay "On Fairy-Stories" saying


...in order for the narrative to work, the reader must believe that what he reads is true within the secondary reality of the fictional world. By focusing on creating an internally consistent fictional world, the author makes secondary belief possible. - Wikipedia: Suspension of disbelief


He describes art that immerses you into an entirely different world, by making it completely believable. Isn't that what all fiction does? Most fiction just uses the shortcut of basing that alternative reality on the world we experience around us:


"It is easier to produce this kind of “reality” with more “sober” material. Fantasy thus, too often, remains undeveloped; it is and has been used frivolously, or only half-seriously, or merely for decoration: it remains merely “fanciful.” Anyone inheriting the fantastic device of human language can say the green sun. Many can then imagine or picture it. But that is not enough — though it may already be a more potent thing than many a “thumbnail sketch” or “transcript of life” that receives literary praise." - J.R.R. Tolkien, care of brainpickings.org

He does so not without throwing a good bit of shade, towards Shakespeare no less:


"Macbeth is indeed a work by a playwright who ought, at least on this occasion, to have written a story, if he had the skill or patience for that art." - J.R.R. Tolkien, care of brainpickings.org

It isn't founded in the suspension of disbelief, but rather is defined by the absence of it:


"the moment disbelief arises, the spell is broken, and more specifically of fairy-stories, the "magic" or rather, the art has failed. You are then outside in the Primary World again, looking at the little abortive world." - J.R.R. Tolkien, care of Subcreation - Writing Middle-Earth

It inherently contrasts to and provides commentary to reality built on "logic" and the "recognition of fact" without which his Fantasy couldn't exist.


"If men really could not distinguish between frogs and men, fairy-stories about frog-kings would not have arisen." - J.R.R. Tolkien, care of brainpickings.org

In a world where people's grasp on reality and facts is despairingly low, no wonder we can't distinguish between fact and fiction and we increasingly prefer fantasy that isn't grounded in reality. So why bother being critical of what's before our eyes and assign deeper meaning, if anything can happen and nothing matters? Or should I say No wonder it increasingly feels like life is imitating art, as what would have once been considered fantasy is now fact, the boundaries of our rational reality are blurring, leading to dispassionate detachment from an absurdist world that requires ever more emotional toil to make sense of, resulting in avoidance and withdrawal into simpler constructs that make sense and don't provide constant sources of cognitive discomfort:

This sounds exactly like the battle plan of certain state actors nowadays (Nothing Is True and Everything Is Possible: The Surreal Heart of the New Russia). If not all those battling the modern warfare of controlling our realities. Exhaust and frustrate arguments you can't win. Bring everyone down into the mud with baseless accusations, that require a lot of emotional toil to keep up with, and even moreso to discount (sealioning and whataboutism and more*).


"Never believe that ______ are completely unaware of the absurdity of their replies. They know that their remarks are frivolous, open to challenge. But they are amusing themselves, for it is their adversary who is obliged to use words responsibly, since he believes in words." - Jean-Paul Sartre, care of a guy on /r/AdviceAnimals

* Ad hominem (you're so triggered right now),  Straw Man (we can't all switch to electric vehicles, it's impossible), Hasty Generalization (carbon tax hasn't reversed climate change yet, so let's throw the baby out with the bath water), Moral equivalence (good people on both sides). good list found here.
found another one here: context stripping, removing all nuance puts an immense burden of proof on the audience to question a soundbite, which most won't bear, and rather accept it as truth.


sidebar: examples of spectacle over substance

Game of Thrones
Star Wars The Rise of Skywalker

the library wouldn't load. using the build from issue 3650 fixed it. but then I couldn't sign in. a totally separate issue, resolved here (issue 3545) by installing the latest release from this handy webpage. everything was working. then I clicked the "try YMP (beta)" and it fails, and I can't revert, even after deleting everything and replacing the files. how the fuck? turns out there's some .config file i can delete to reset it as per my frustration in PR 3647.

solution is deleting the whole Google Play Music Desktop Player folder under .config did the trick. loads up like a fresh install.
Posted by wakamex at 7:29 PM No comments: