1985: A Mind Forever Voyaging
"presents a grim view of a dark future not by telling you about it, but rather by letting you experience it and do things for yourself" 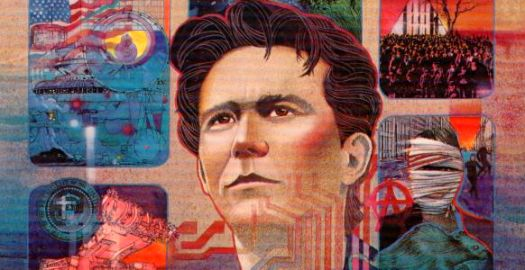 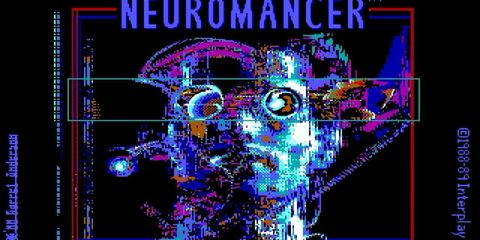 1995: I Have No Mouth and I Must Scream
the mother of all inspirational quotes. quite hard. 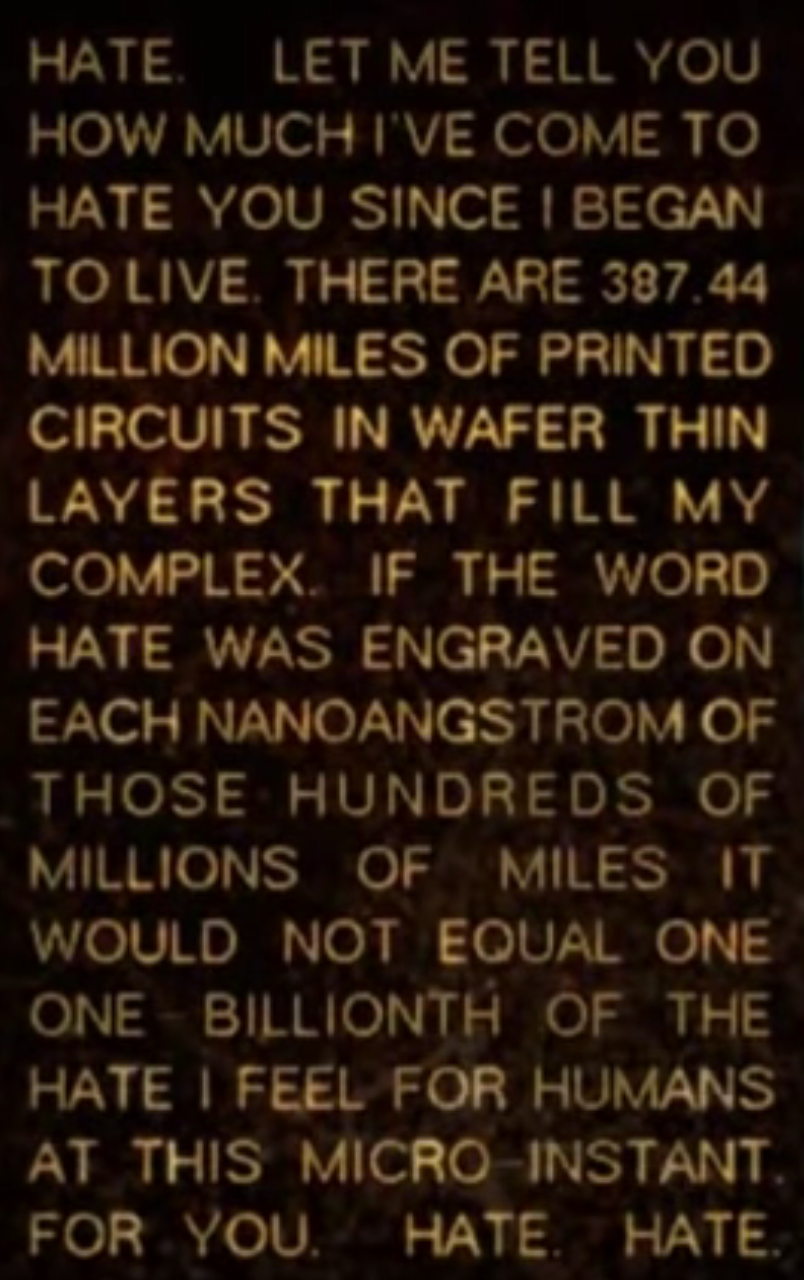 1997: Bladerunner
looks just like the movie, never played it 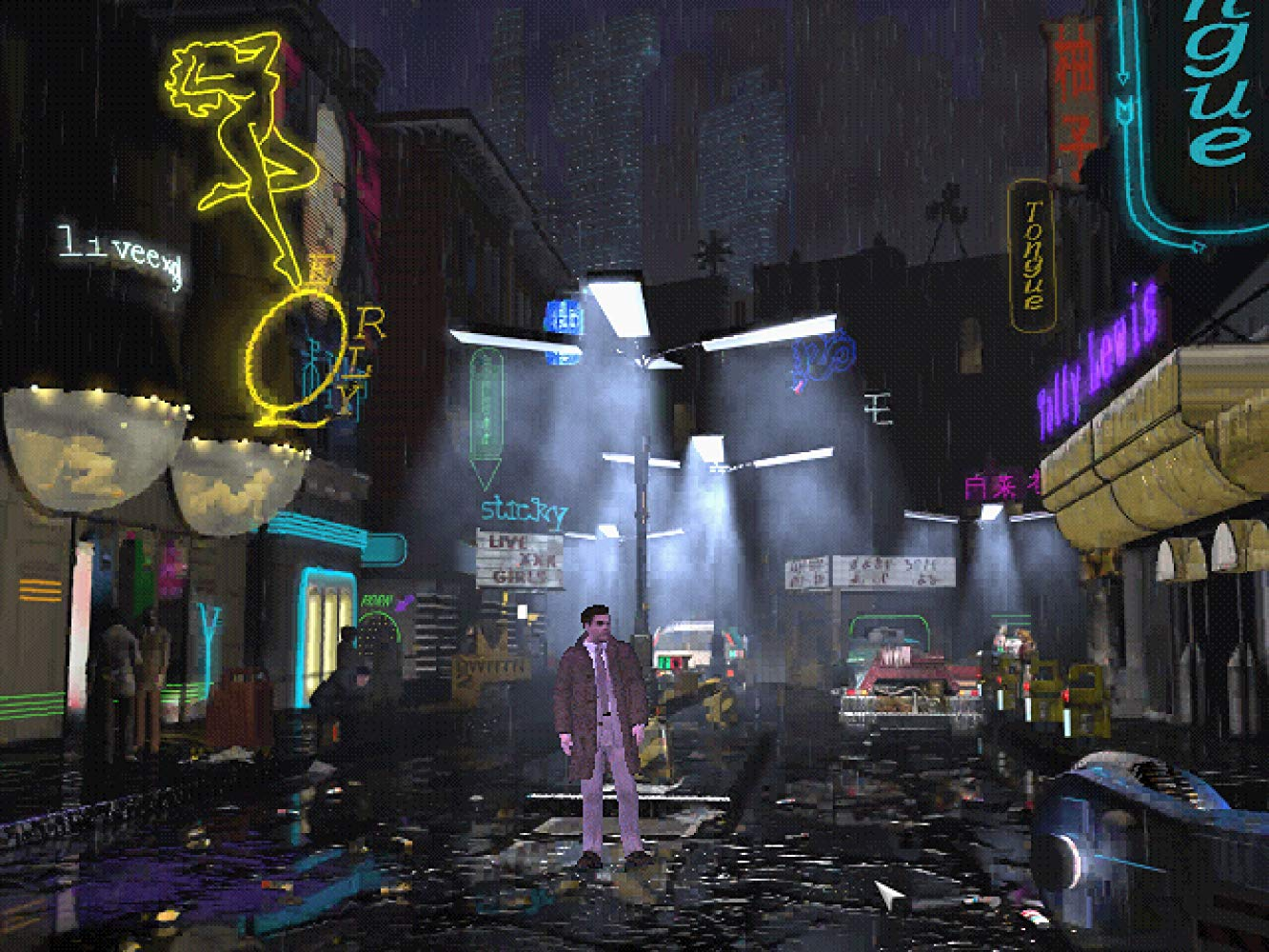 2006: dwarf fortress
the original spatter of ascii, spiritual ancestor to rimworld and other survival games. never played it, but I did get hooked on Rimworld, described as “What if Dwarf Fortress was playable?” and has amazing mod customisation thriving to this day, but due to its brief popularity on twitch, lacks hipster cred. 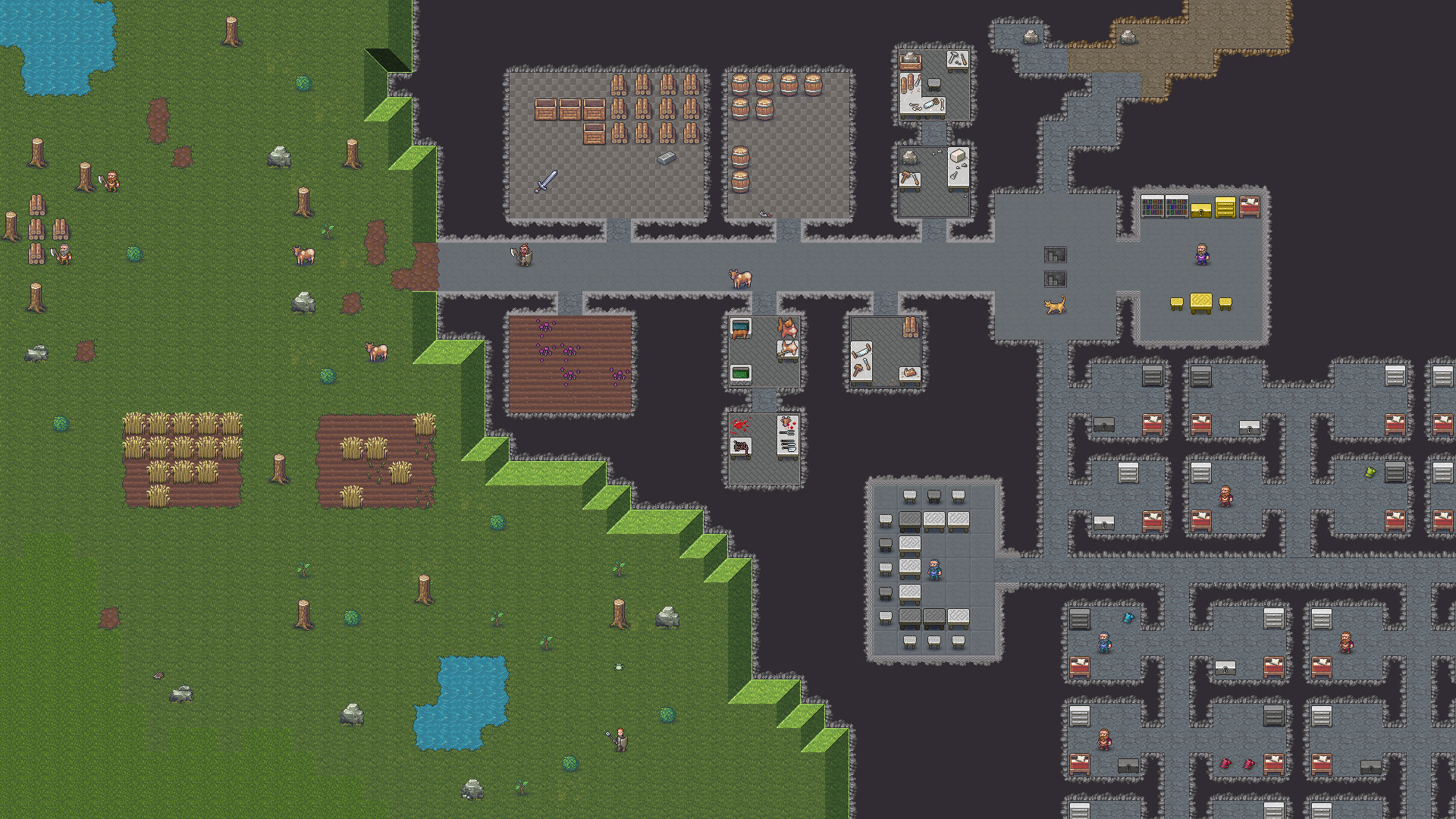 2013: papers, please
conveys the brutal banality of life under the iron curtain, through grim more alctions, not heavy-handed prose. 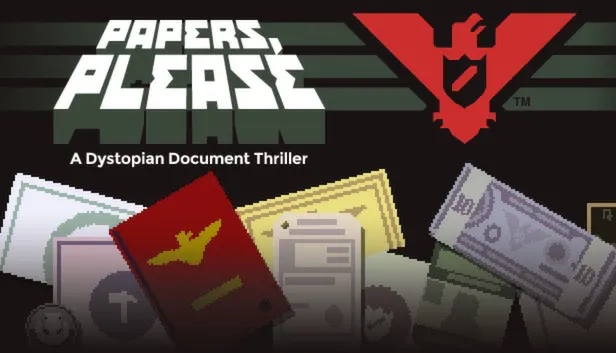 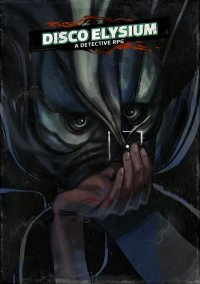